To enquire about a painting, please fill out the contact form at the bottom of this page. Socially distant porch pickup available if you are local. Shipping will be calculated at the time of purchase. 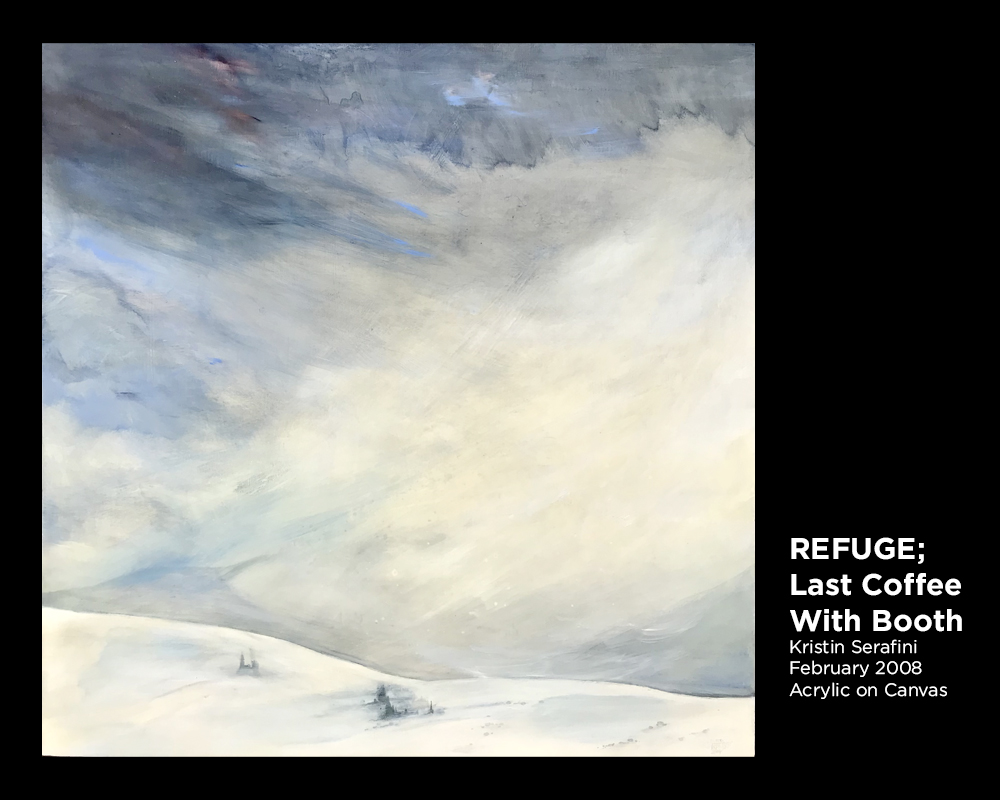 This is the view looking over the National Elk Refuge in Jackson, WY from the café at the National Museum of Wildlife Art. 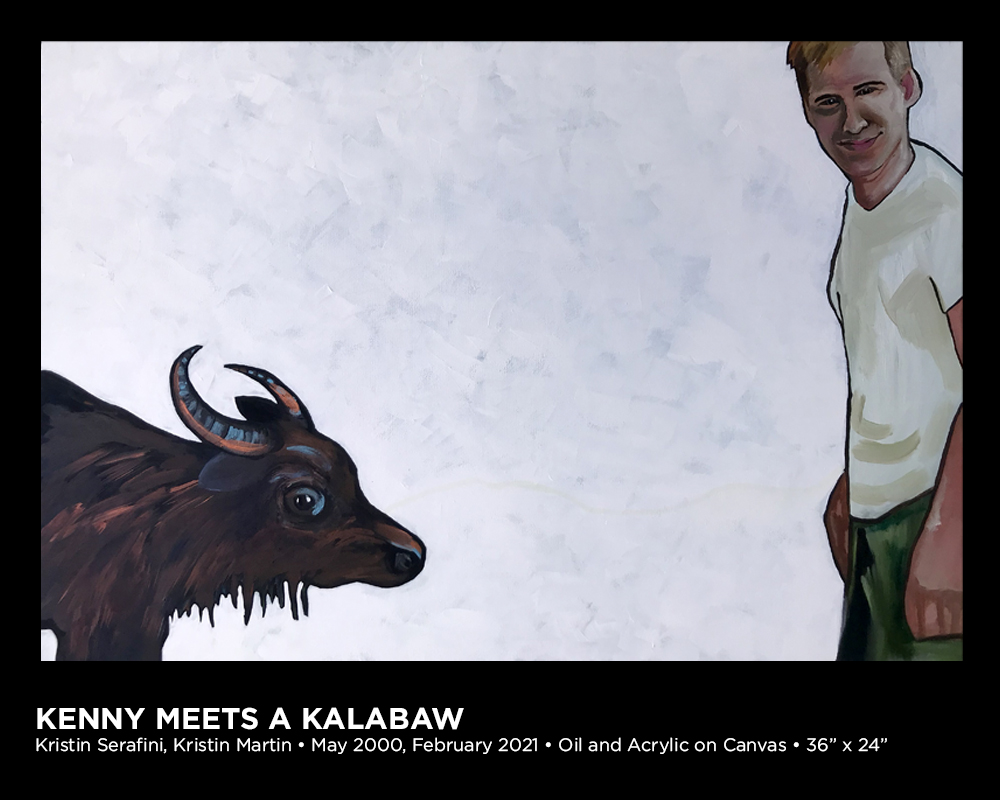 In the spring of 2000, our family traveled to the Philippines to build houses with the Habitat For Humanity Jimmy Carter Work Project. Former President Carter was there, building right along with us. One family, whose house we helped to build, had their water buffalo (“kalabaw” in Tagalog) grazing on a leash behind the building site. 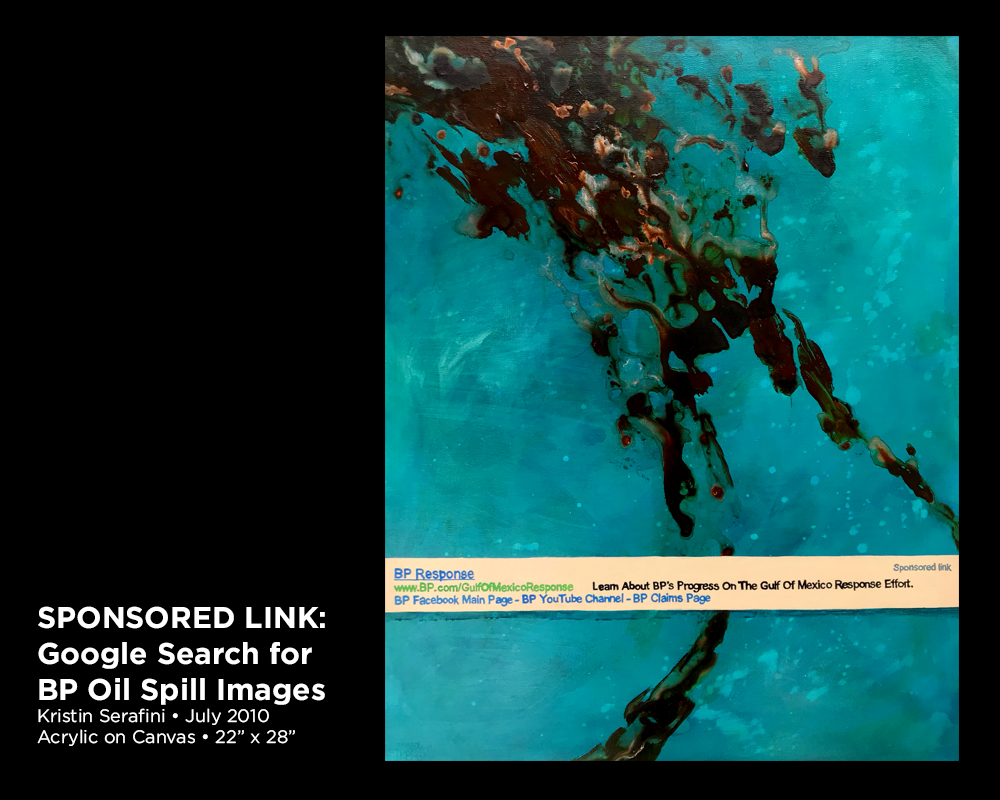 “On April 20, 2010, an explosion at the BP Deepwater Horizon oil rig released over 130 million gallons of crude oil into the Gulf of Mexico. It was the biggest oil spill ever in U.S. waters and remains one of the worst environmental disasters in world history.” It took months to cap the well, so this catastrophic spill got a lot of coverage on NPR (my frequent studio companion). At some point I got curious about what that much oil looked like bursting into the Gulf, so I googled “BP oil spill.” It looks like Google now puts their ads at the bottom of the first page of search results, but at the time, they were running sponsored links right at the top. It was actually hard to find images of the damage… which really made me wonder how much BP was paying to keep the extent of the disaster out of the public eye. 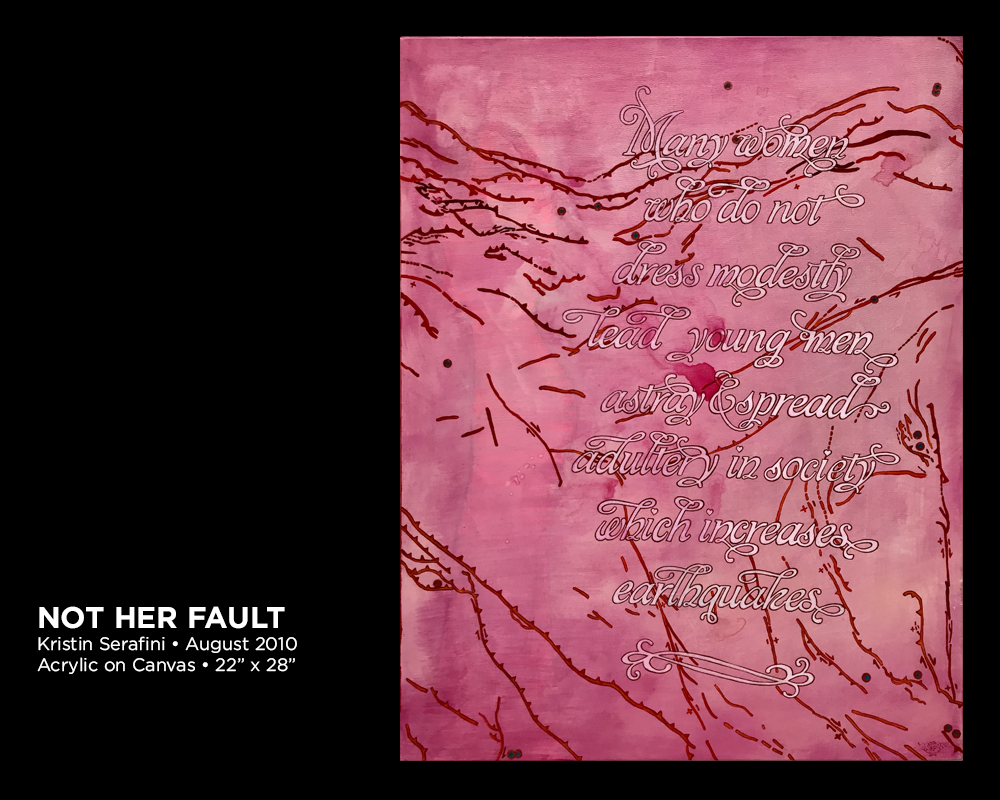 One night in April 2010, I was working late in my studio, listening to the BBC World Service on the radio, when they began reporting a story about a pronouncement made by Hojjat ol-eslam Kazem Sediqi, the acting Friday prayer leader in Tehran. Soon I was looking up maps of fault lines in Iran, which you see in red behind the cleric’s statement. I was struck by how much the lines look like scars. 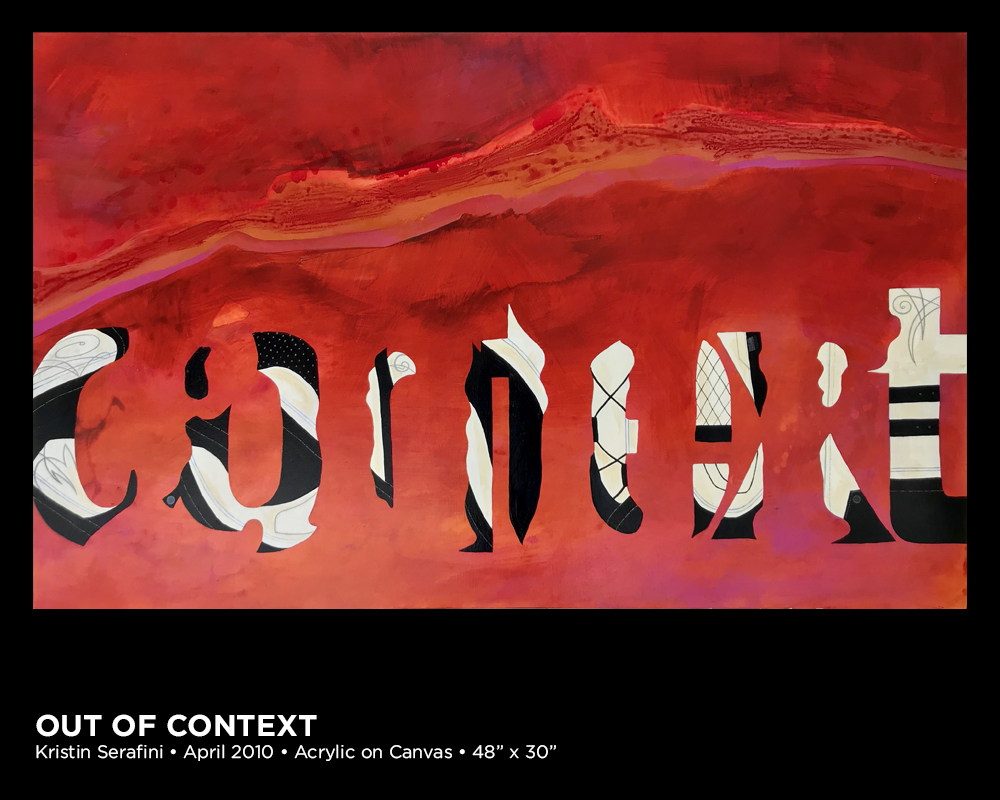 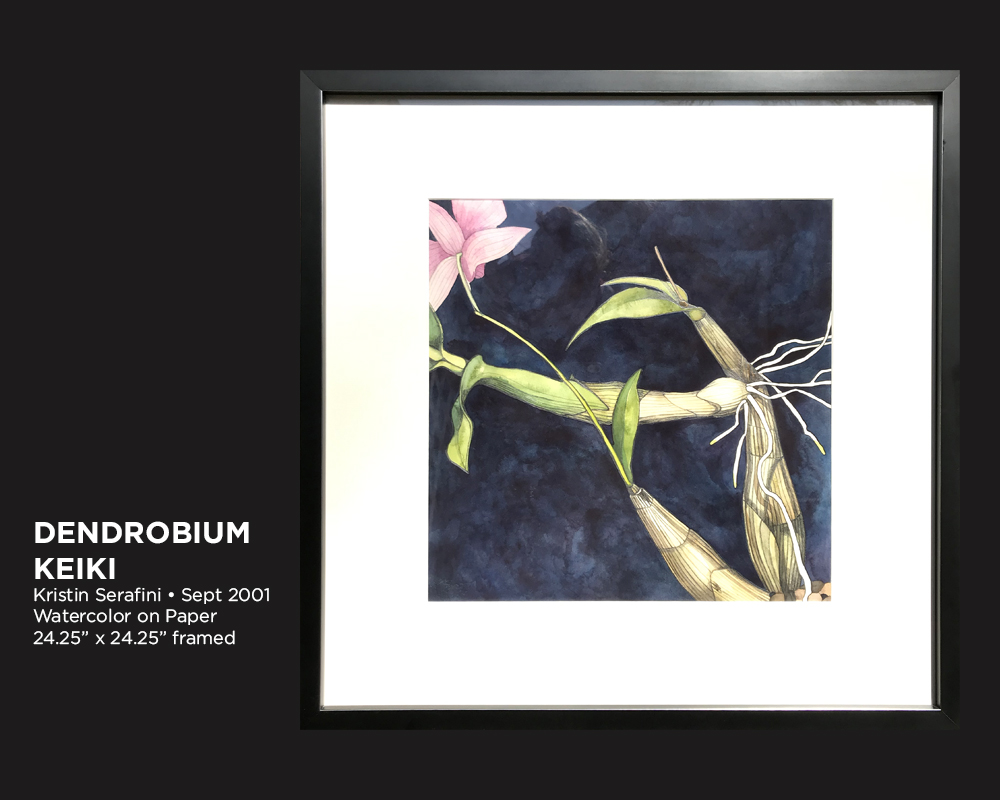 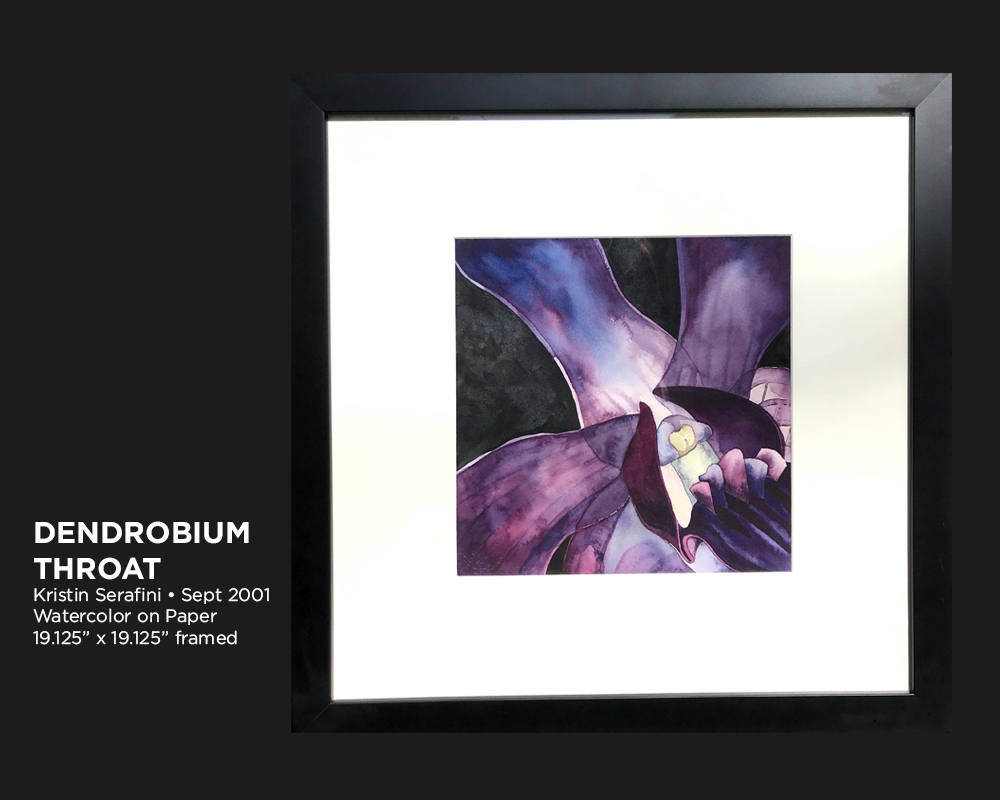 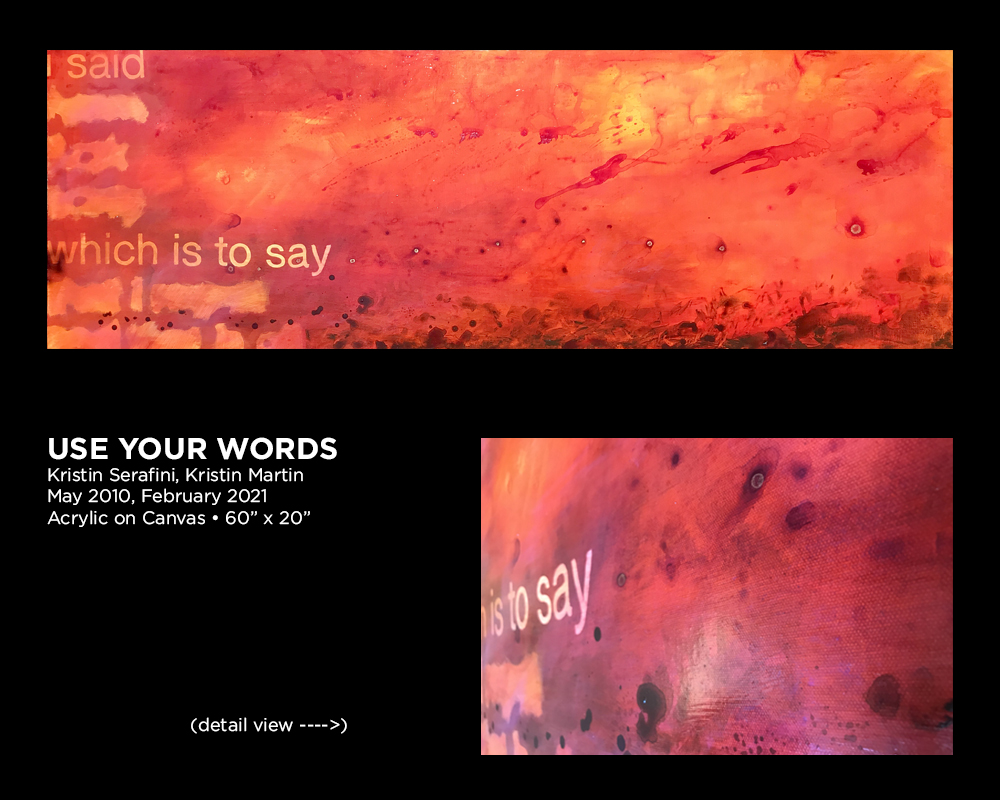 This piece has a super glossy finish, making it a challenge to photograph. The depth and richness of color and subtle shifts between the reds, oranges, and pinks are a little more visible in the detail shot. 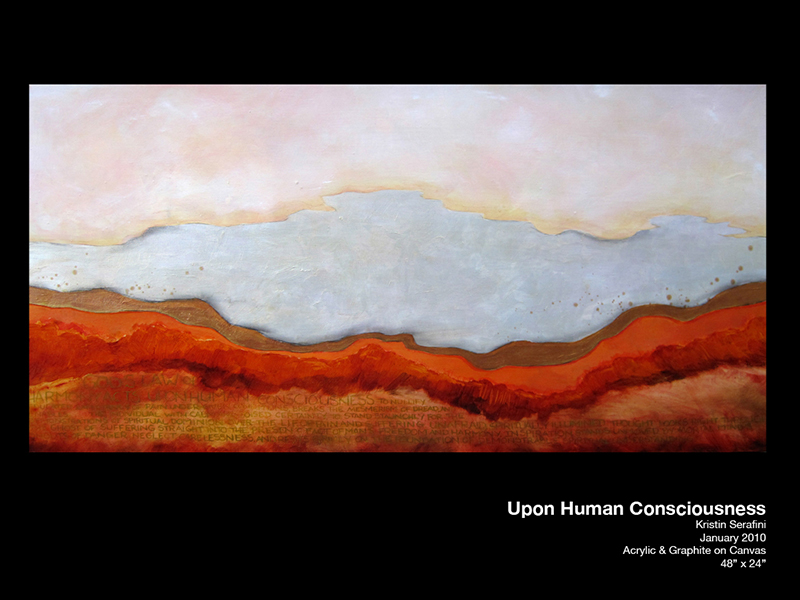 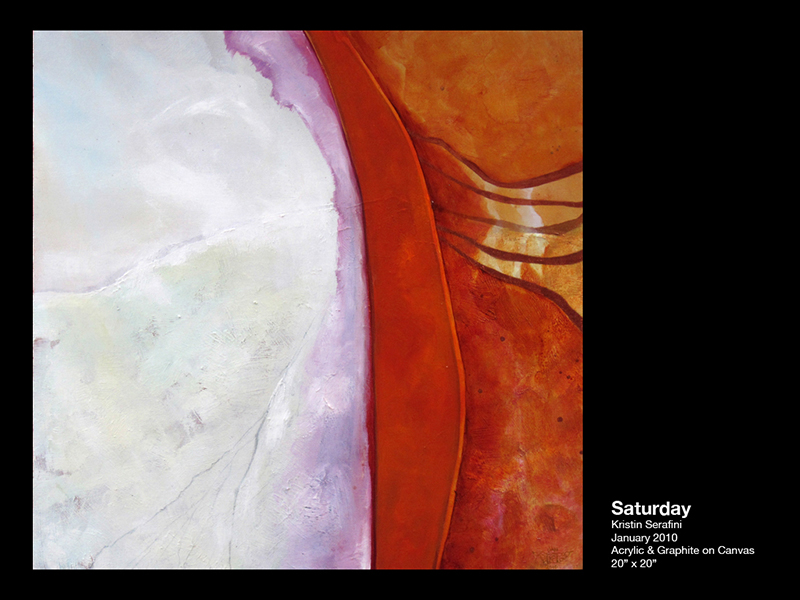 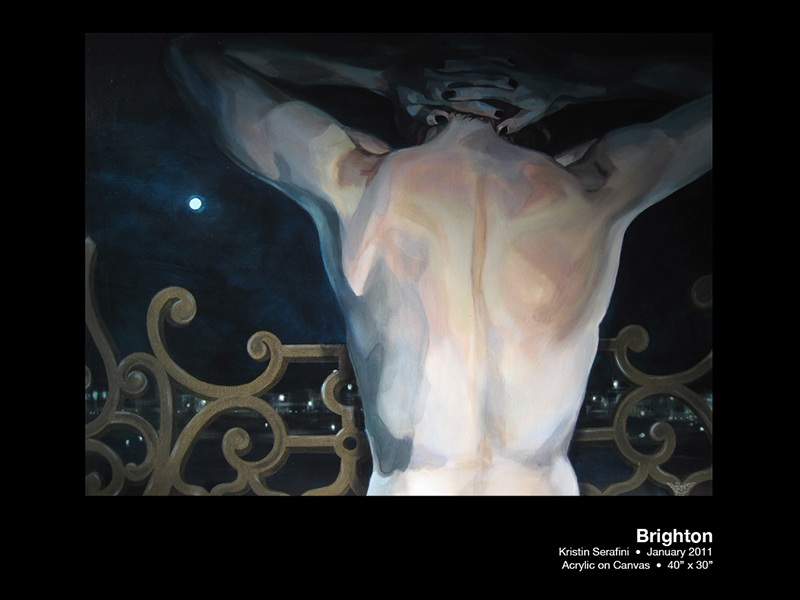 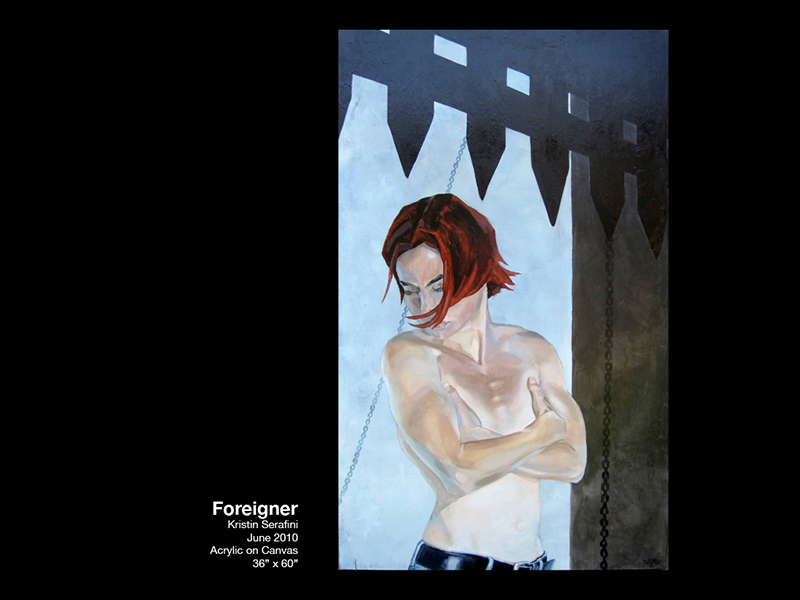 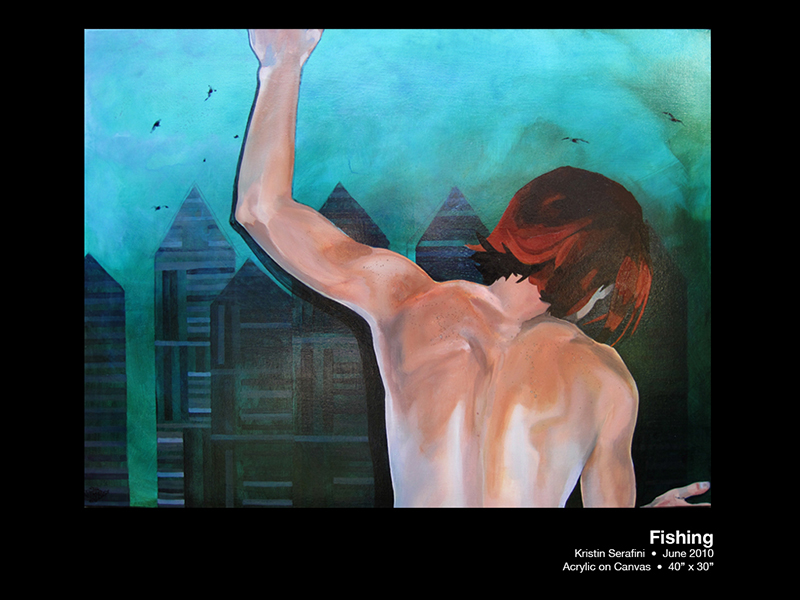