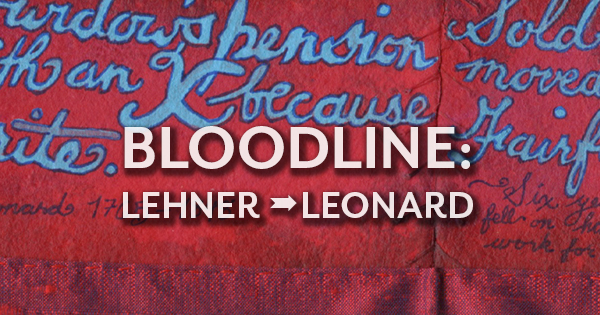 Bloodline:Lehner—>Leonard gives a glimpse into the lives of some of my ancestors on my maternal grandfather’s side. Through that line I am descended from German immigrants who arrived in America when it was still a collection of colonies. The book begins with Gorg Lehner (c.1749-1817), whose name was anglicized to George Leonard. I have set details from some of the Leonards’ lives as a series of first person statements in chronological order. Though not always direct descendants, together these voices show a people who, at one time or another, faced nearly every kind of circumstance. They were prosperous, destitute, heroes, and deserters. They were illiterate and bilingual. They were plastering contractors and university professors. They hunted skunk pelts to sell for 15¢ a piece and built Hollywood movie sets, lost their babies and cared for other babies rescued from war half a world away. 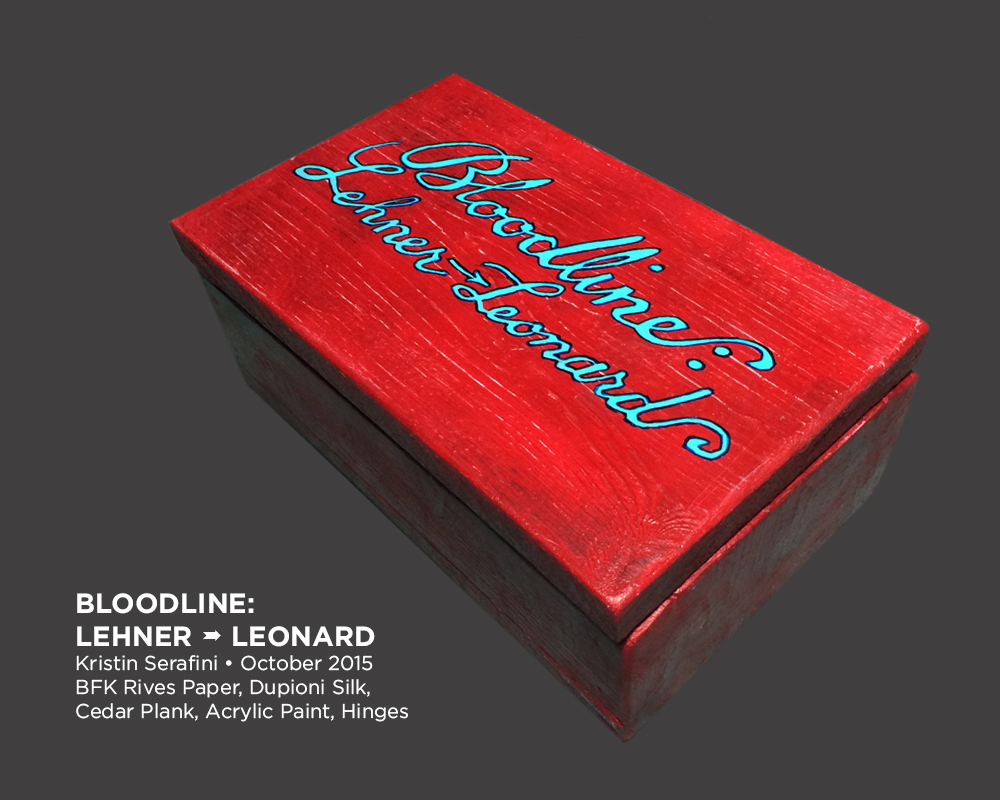 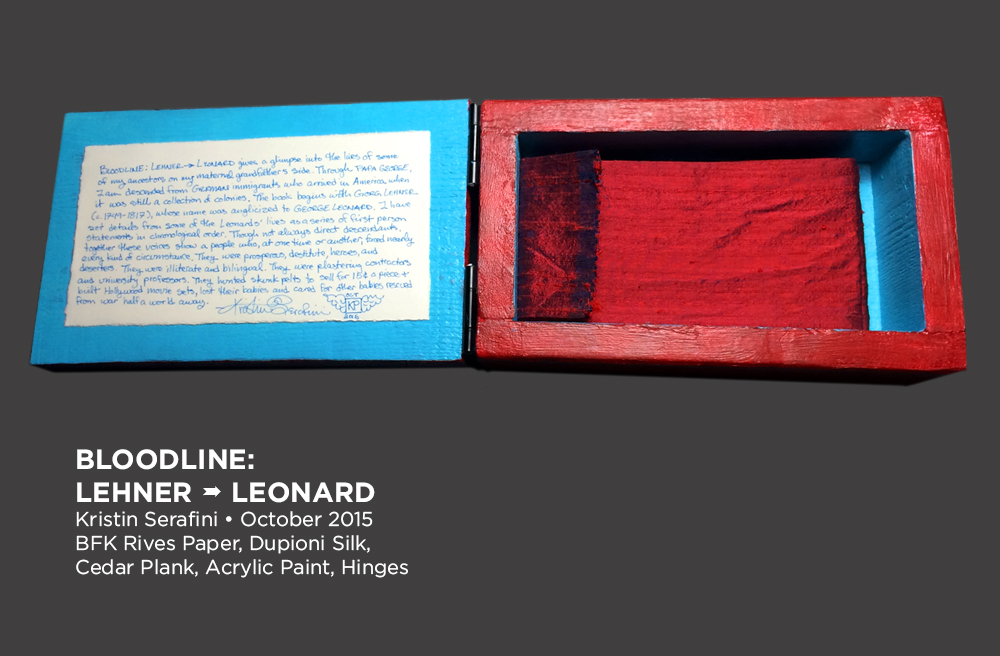 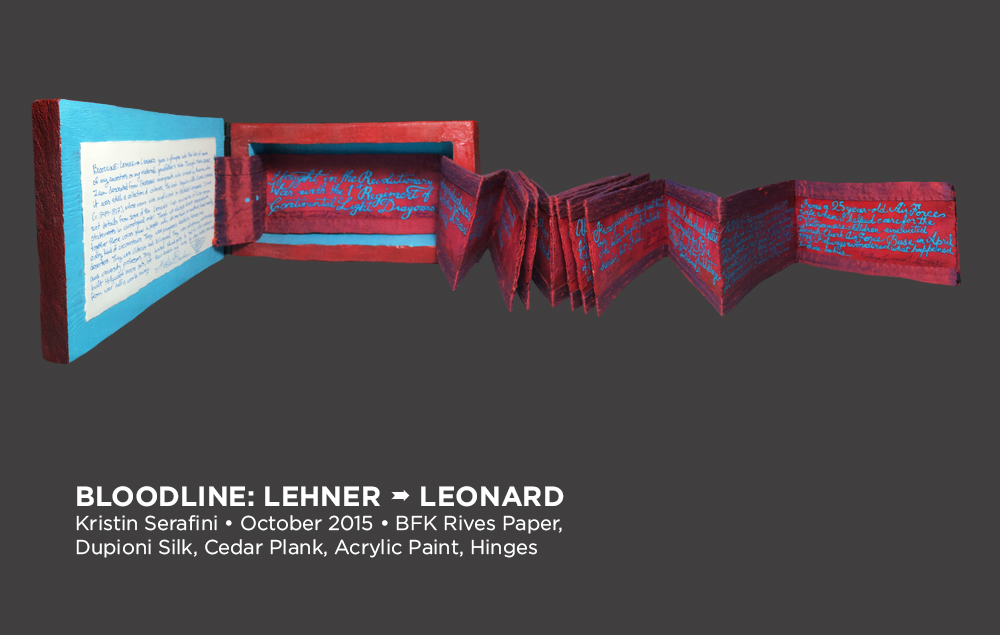